“The Most Mysterious Factory in the World.”

The Supreme name represents over half a century of magic manufacturing and innovation across the years, founded in 1953 by the late Edwin Hooper.

Nicknamed “the most mysterious factory in the world”, Edwin manufactured and created tricks for well over 30,000 international magicians including icons such as Tommy Cooper and David Nixon.

Supreme fuelled many of the tricks used in the mainstream illusions we see today, from inspiration to global distribution with Edwin considered to be the “largest single influencer of magic on the world’s magic scene”.

Paul Anthony acquired Supreme in 1996, with the aim of introducing enthusiasts and the next generation of magicians to this piece of vintage history.

Magic Supreme includes an extensive range of categories from close up magic and comedy, to mentalist, manipulation, and card magic, to name but a few. All this along with unmanufactured prototypes and every magazine/book ever produced by Supreme.

We own all publishing and manufacturing rights.

We will no longer be manufacturing; each release reduces the limited amount of Supreme stock.

As we continue to decrypt the vast labyrinth that is the Supreme warehouse, we are now releasing some highly anticipated and extremely rare tricks for purchase; starting with the Morrissey magic label.
SHOP MORRISSEY

Get notified when our next limited stock collection is available for purchase: NOTIFY ME

*Kindly note due to overwhelming demand, we do not take requests for individual Supreme tricks outside of collection releases.

They said it…"AND FOR MY NEXT TRICK" 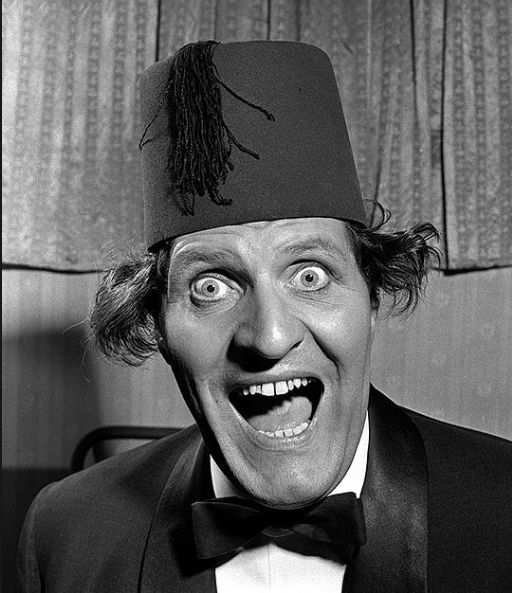